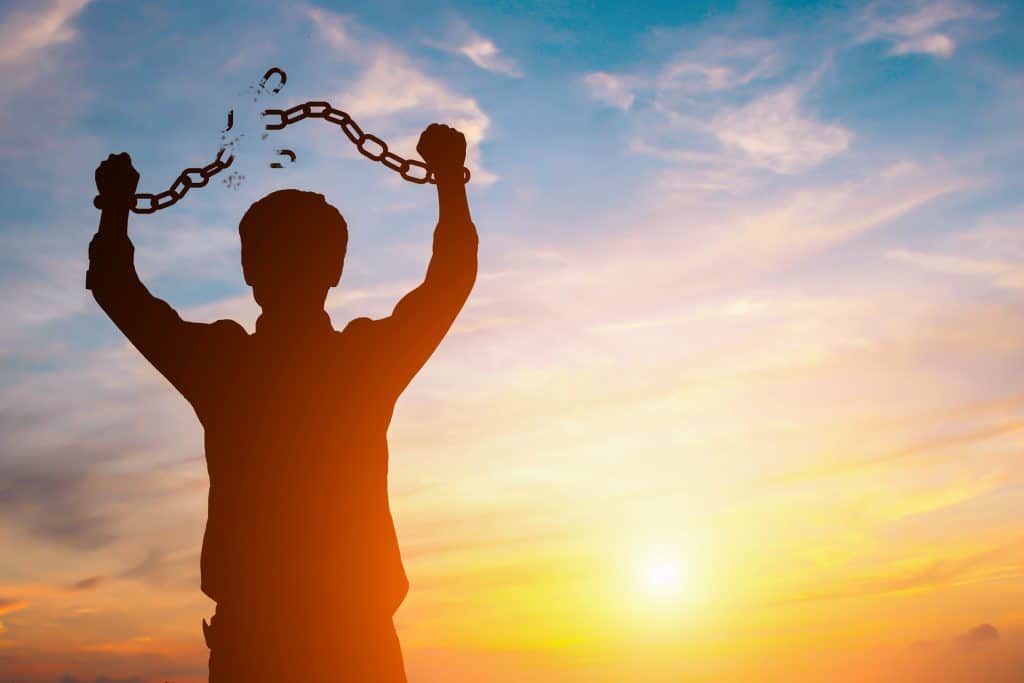 Which Invisible Chains are holding you back?

On March 7th 2012, Lawrence Anthony passed away. He was known as the Elephant Whisperer due to his unique ability to calm traumatized elephants. Rogue elephants destined to be shot, were rescued and rehabilitated by Lawrence Anthony, many years prior to his passing.

When he died, 31 wild elephants walked for days – making their way in a solemn procession to his home.   Their wonderful memory of this ‘family member’ evoked such an emotional act – they wanted to pay their respects and say goodbye to their beloved man-friend.

When they reached his rural compound on the vast Thula Thula game reserve in South Africa, they remained quiet and after two days , left as silently as they had arrived.

How did these animals know that he had died?  It is suggested that, as they had such a strong connection to this man, they could sense the precise timing of his passing!!

Those who witnessed this event could ‘feel’ the invisible chains of love which connected this man to these wonderful animals.  This remained in the elephants memory after all those years.

When in Thailand some years ago, I visited an elephant enclosure.  In one area, some elephants were tethered with only a small chain. It was obvious that these magnificent animals, had the strength to break free, but for some reason, they did not.

I saw a trainer nearby and asked him ‘why were they just standing there, making no attempt to get away’. “Well,” he said, “when they are very young and much smaller we used the same size rope to tie them and, at that age, it was enough to hold them. As they grow up, they are conditioned to believe they cannot break away. They believe the rope can still hold them, and they never try to break free.” As they grow up, Its this belief in their past failures that  NOW  keeps them captive.

I was both amazed and saddened. These majestic animals could at any time break free.  These adult elephants, that could easily snap the rope, have long since, given up trying.  Those invisible chains of their past failures NOW keep them captive.

These two contrasting events have stayed with me:

The power of memory:-

What about our own invisible chains of failure… do they impact on us?.

What about the successful people we hear about the stories of  the most accomplished entrepreneurs, sound so effortless.

Have you ever used the Powermac g4 cube, or the Macintosh TV, how about the Apple Lisa??

We all know that Steve Jobs was very successful and ahead of his time, some would say! Steve Jobs realised that imperfections & mistakes were necessary in order to learn what worked and what did not.  Look how he changed how the world communicates …. He didn’t let his past failures imprison him.

….If you feel chains holding you back, recognise, like Steve Jobs did, that a temporary failure has the ability of pointing you in the direction of success.  And like those chains on the elephants in Thailand, these are often fragile – we have the potential to break free.  Nurture that potential, just like Lawrence Anthony, the elephant whisperer did, and watch what can be achieved.

When we take action –   the fear of failure diminishes in size and strength.

A Disney song has recently touched not only children, but also adults …. part of the song says:

It’s funny how some distance

And the fears that once controlled me

Can’t get to me at all

Its time to see what I can do

To test the limits and break through

Book a complimentary call with Karen here, to find out more about how our programs can help you and your team.

We use cookies on our website to give you the most relevant experience by remembering your preferences and repeat visits. By clicking “Accept All”, you consent to the use of ALL the cookies. However, you may visit "Cookie Settings" to provide a controlled consent.
Cookie SettingsAccept All Read More
Manage consent

This website uses cookies to improve your experience while you navigate through the website. Out of these, the cookies that are categorized as necessary are stored on your browser as they are essential for the working of basic functionalities of the website. We also use third-party cookies that help us analyze and understand how you use this website. These cookies will be stored in your browser only with your consent. You also have the option to opt-out of these cookies. But opting out of some of these cookies may affect your browsing experience.
Necessary Always Enabled
Necessary cookies are absolutely essential for the website to function properly. These cookies ensure basic functionalities and security features of the website, anonymously.
Functional
Functional cookies help to perform certain functionalities like sharing the content of the website on social media platforms, collect feedbacks, and other third-party features.
Performance
Performance cookies are used to understand and analyze the key performance indexes of the website which helps in delivering a better user experience for the visitors.
Analytics
Analytical cookies are used to understand how visitors interact with the website. These cookies help provide information on metrics the number of visitors, bounce rate, traffic source, etc.
Advertisement
Advertisement cookies are used to provide visitors with relevant ads and marketing campaigns. These cookies track visitors across websites and collect information to provide customized ads.
Others
Other uncategorized cookies are those that are being analyzed and have not been classified into a category as yet.
SAVE & ACCEPT